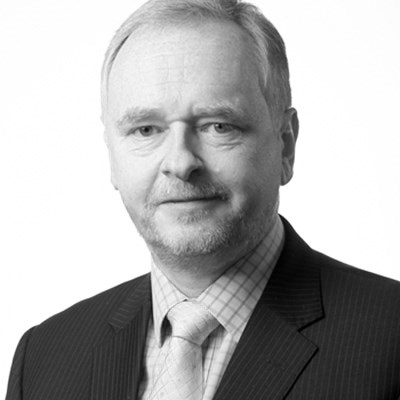 Andrew graduated from Imperial College, London in 1987 with a Master of Engineering degree in Electronic Engineering and Management Science. He joined the Ministry of Defence as a fast stream technology specialist, spending the early part of his career on the directed energy weapons research programme at the Royal Signals and Radar Establishment, Malvern.

Subsequently, he held a project management role, acquiring special electronic warfare equipment for counter-terrorism use, and was a scientific adviser to the UK defence staff on land warfare matters. In 1996, Andrew joined Alvis plc in a role covering strategy, mergers and acquisitions, and business development. Following the BAE Systems' takeover of Alvis, he created Cohort plc with Nick Prest and Stanley Carter.

In May 2007, Andrew was appointed Managing Director of MASS and he re-joined the Cohort board, succeeding Stanley Carter as Chief Executive two years later. He remains on the MASS board. 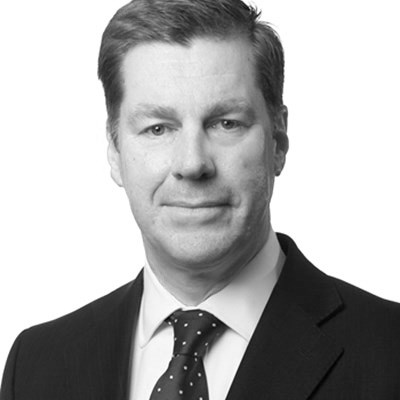 After graduating with a BSc from University College, London, Simon went on to qualify as a chartered accountant with Touche Ross in 1992. He moved to the Peninsular and Oriental Steam Navigation Company (P&O) in 1993 - he was appointed a chief accountant for P&O European Ferries in 1995.

Two years later, he was appointed Group Financial Controller at Alvis, going on to join Cohort as Finance Director in May 2006, bringing considerable industry experience acquired at Alvis and BAE Systems. 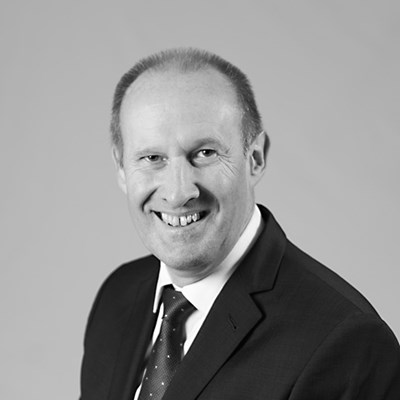 After graduating with a BSc in Astrophysics and master’s degree in Microwave Solid State Physics, Chris started his career designing radar systems and antennas for Racal Defence. He then spent six years developing radar and IR countermeasures for the RAF at the Electronic Warfare Operational Support Establishment.

He progressed to Manager at the Mathematical Modelling Group, where he was responsible for the design and development of advanced radar systems for GEC Avionics over four years. During this time, he also gained his MBA from Henley Management College. From there, Chris managed and directed the technical services business unit at the VT Group before joining MASS in 2007 to head up the EWOS division. In May 2017 Chris became Managing Director of MASS. 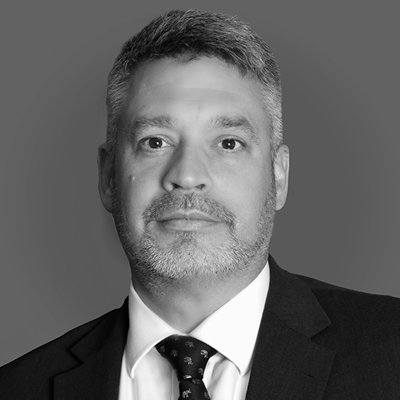 Rob joined MASS in 2011 following a 22-year career in the British Army with the Royal Corps of Signals and the Intelligence Corps. During his military career Rob served in the UK and Germany, and on a number of operational deployments in the Balkans and Iraq.

Upon joining MASS, due to Rob’s comprehensive knowledge of the Electronic Warfare domain, he was employed as Senior Consultant, delivering EW training to overseas customers. Later, he became Head of EW Business Development, and in July 2018 was appointed as Business Development Director.

A former Royal Navy Officer, Karl served as Submarine Warfare Officer on diesel and nuclear-powered submarine operations during the Cold War. This included two trips to the North Pole. Subsequently, he commanded the Trident submarine HMS Vanguard, for which he was made an OBE.

He is a graduate of the Joint Service Command and Staff Course and Kings’ College London Masters in Defence Studies. Following policy jobs ashore in Washington DC and the MOD at Whitehall, he joined the National Security Secretariat at the Cabinet Office where his portfolio included the nuclear deterrent. Franco-British and NATO Summit meetings were highlights of this period.

With his wealth of experience in this area, Karl joined MASS in 2014 and is now Head of Strategic Systems. 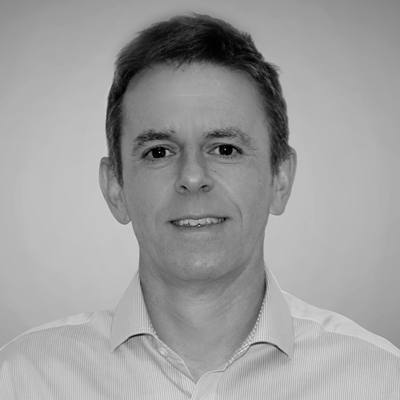 Having graduated with a BSc in Biochemistry, Neil qualified as a Chartered Accountant with KPMG, initially working in the public sector practice before moving to financial services division.

Most recently Neil was Finance Director of a leading marketing technology business where he was responsible for leading the company through a significant turnaround plan and for establishing and developing the pan-European growth plans.

Neil joined MASS as Finance Director in May 2021. 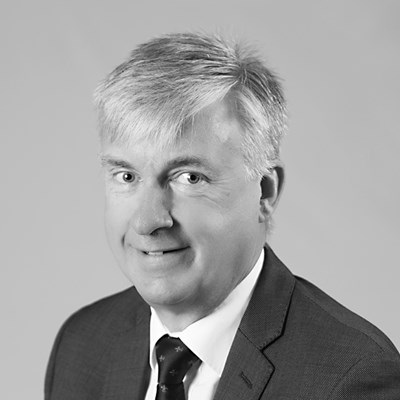 Having left the Service, he joined SCS to run the contracts at Northwood with Joint Forces Command and the EU Operational HQ. Steve was then promoted to Head of Training Support Group and became part of the successful transition of the Group from SCS to MASS in 2016.

Steve continues to be the Group Head of Training Support at MASS. 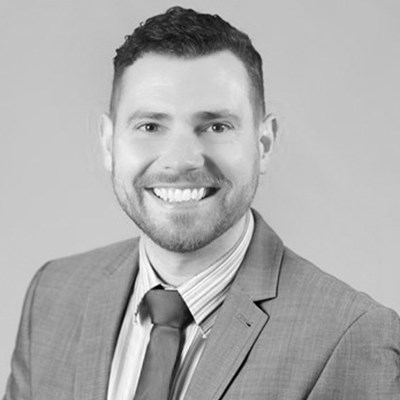 Having previously worked in education, local government and technical training, Jack joined MASS in 2006 in an IT role for the then new Lincoln office. He has since performed a number of roles in the business, gaining exposure to all aspects of work the company does and its supporting functions.
Jack took up the role of CIO in 2016, having previously joined the management team in 2012. 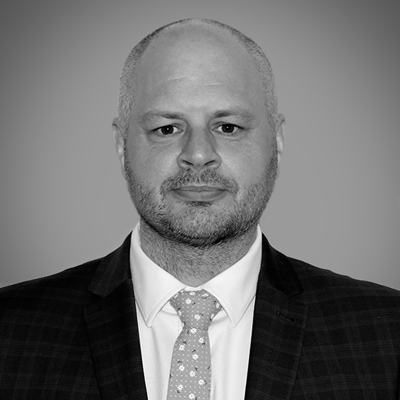 Mat joined the RAF at 18 and during his time worked on Tornado F3, Harriers, Typhoon, Sentry, Shadow and Reaper. For his last tour Mat was one of two strategic planners for counter terrorism and resilience at the 2014 Commonwealth Games in Glasgow.

After 20 years of service, he joined Raytheon as Head of Strategic ISR Engineering, then became the Programme lead for Sentinel. Mat joined MASS in 2021 as Group Head of Electronic Warfare Operational Support.

He is a Fellow of the Royal Aeronautical society, a Chartered Engineer and has an MSC in Logistics Management. 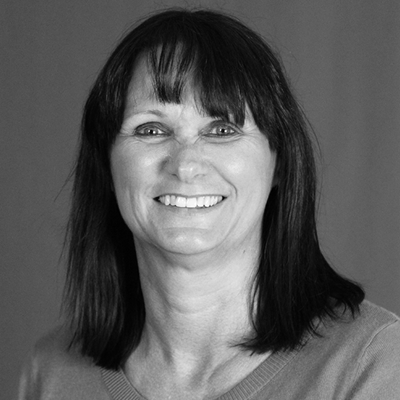 Michelle started her career at a large technology company where she stayed for 10 years and gained her MCIPD. On relocating to Cambridgeshire, she moved into HR managerial roles, which included the pharmaceutical, and benefits and rewards industries. During this time, she returned to college to gain her CMI.
In July 2014 Michelle joined MASS as HR Manager, and in 2016, moved into the role of Head of HR.