During a career spanning over 30 years with the British Army, Taph has been involved with all aspects of Electronic Warfare and Signals Intelligence (EWSI), Cyber Electromagnetic Activity (CEMA) from training, through many operations and as a strategic planner.  Retiring from the Army as a Warrant Officer, he spent 14 years as a Royal Signals Electronic Warfare Operator (EWOP) and the remainder of his career as a Class 1 Operator Military Intelligence (Linguist) in the Intelligence Corps working in a number of key EW and Counter Terrorism (CT), and counter improvised explosive devices (C-IED) disciplines including the management of tactical and strategic SIGINT assets; electronic attack (EA); force protection; RF exploitation (Communications and Electronic Intelligence (COMINT/ELINT) data acquisition); analysis and reporting and intelligence management and fusion.  This combination of key positions and real-life experiences leaves Taph with an unparalleled wealth of management, training design and delivery and in particular operational acumen in the fields of counter terrorism, counter insurgency and homeland security operations.

Joining the Royal Engineers in 1987, and subsequently transferring to the Royal Signals, he has been employed within the EW sphere since 1988 serving as an EW technical advisor, intelligence analyst and linguist in numerous conflict and peace-keeping missions.  These include the Balkans, Sierra Leone, Sub-Saharan Africa, Iraq and Afghanistan.  Taph was employed as an operator, key planner and manager within the British Army’s frontline EW capability, routinely advising senior commanders on EW Tactics Techniques and Procedures (TTPs).  Multiple operational deployments included heli-borne operations as the patrol commander of a Light Electronic Warfare Team (LEWT), analysis and dissemination of time critical intelligence and direct support to Special Forces (SF) operations delivering real time actionable intelligence.

In 2001 Taph became the specialist systems chief instructor within the Operational Training Section of Joint Services Signals Unit (Digby) based in Lincolnshire, UK.  In this position, and as the lead special systems instructor and British Army’s SIGINT systems development officer he was responsible for the design, implementation, management and delivery of operational training solutions in support of military operations throughout the tri-service Joint Signals Services Organisation (JSSO) and for delivering advice at UK Ministry of Defence (MoD) level on strategic systems use and integration.

Taph has been instrumental in the development and management of a number of high-level equipment procurement programs in support of the British Army’s EW capability and MoD.  These projects have ensured robust and sustainable interoperability with deployed, multinational Intelligence Surveillance Target Acquisition and Reconnaissance (ISTAR) assets.

As a military linguist, with excellent interpersonal and communication skills, Taph has vast experience working on national level projects in consultancy and operational roles in the United Kingdom (UK), the United States of America (USA), Kingdom of Saudi Arabia (KSA), United Arab Emirates (UAE), Qatar, Taiwan, Thailand and has significant experience of dealing with many other nations.

After 11 years in the Defence and Space industry, Taph is the Head of Training and a Principal EWSI Consultant for MASS, he remains an active Army Reservist working as a Senior Mission Manager. 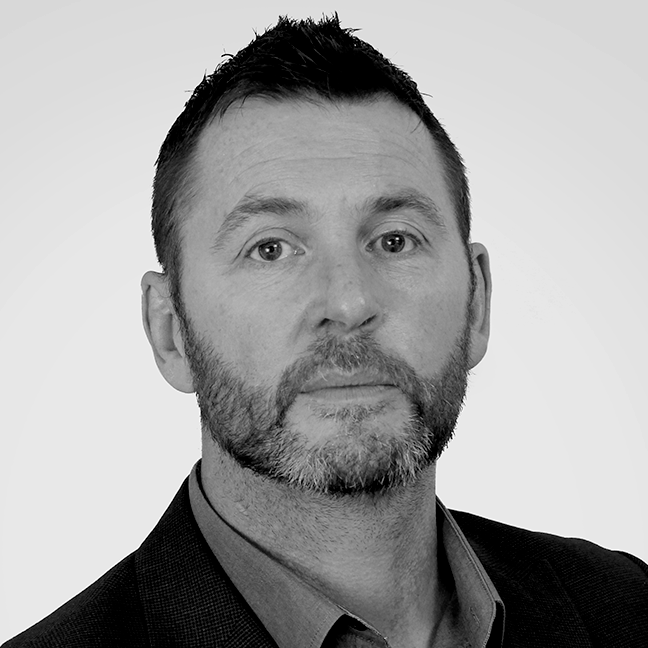