Best bits from across MASS in 2021 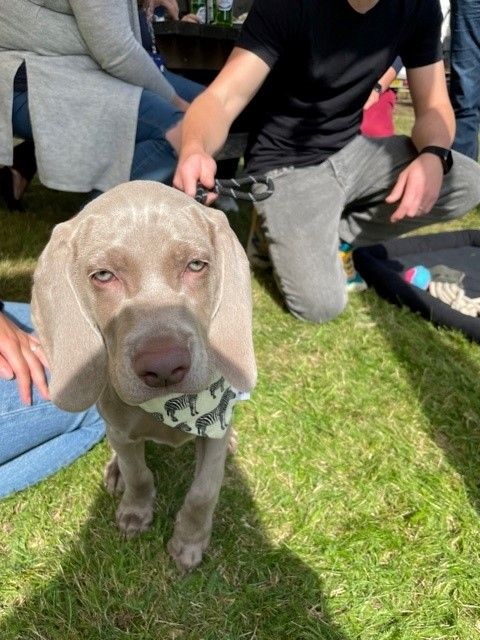 At MASS we appreciate that finding the right balance between working hard and having fun is key to maintaining a healthy mental state. In what has been a tough year for everyone, we made sure our teams still got to have some downtime. As we end the year, here’s a roundup of some of the social activities our teams got up to in 2021:

The team had an afternoon of sizzling BBQ and games in the beautiful grounds of the offices. From enjoying a beer and a burger to playing giant Connect 4, everyone enjoyed the afternoon, especially when the sun came out! We also put on a quiz and had a special visit from Loki the puppy.

Meanwhile, one of our teams based in Yeovilton had a memorable day out at a local escape room. Three groups were given 60 minutes to find clues and solve logical problems in order to escape a small dark room.

After an exhilarating 52 minutes, the first and winning team emerged, as did the second group with seconds to spare. However, the third team seemed to have grown attached to their escape room and chose to spend some extra few minutes in theirs before finally breaking out.

A night at the movies for Lincoln teams

Our teams in Lincolnshire met up for a social night out in October, where they booked a private screening of the latest James Bond movie, No Time To Die, at a cinema in Lincoln. It was a luxurious occasion, with drinks in the bar before enjoying the film on comfy sofas while eating snacks.

Ever heard of MASStonbury Festival?

Well now you have! Coined by another of our teams in the Southwest who decided to take matters into their own hands following the cancellation of the usual Glastonbury! As you would expect there were lots of interesting acts, some music and of course plenty of food and drinks.

Fancy joining us next year? Visit our careers page to find out more about our current vacancies